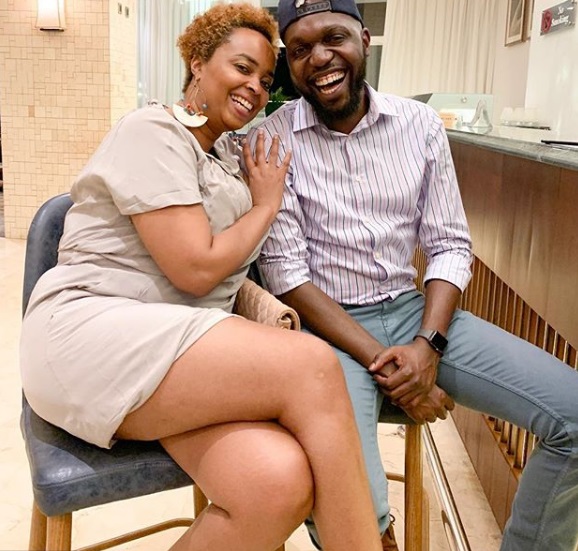 Celebrated Kenyan media personality, Larry Madowo, is on the receiving end from a bold American racists after he criticized recent mass shootings in the so called land of the free home of the brave.

The BBC Africa Business Editor will spend one year or so in the US studying Business and Economics at theprestigious Columbia University, in New York City.

Reacting to the deadly shooting in El Paso and Dayton where over 30 people died, Larry wrote on twitter:

His remarks seemed to trigger a bold racist who called him a moron and asked him to go back to the hell hole he came from.

Kenyans spot ANN WAIGURU’s mother for the first time and her...