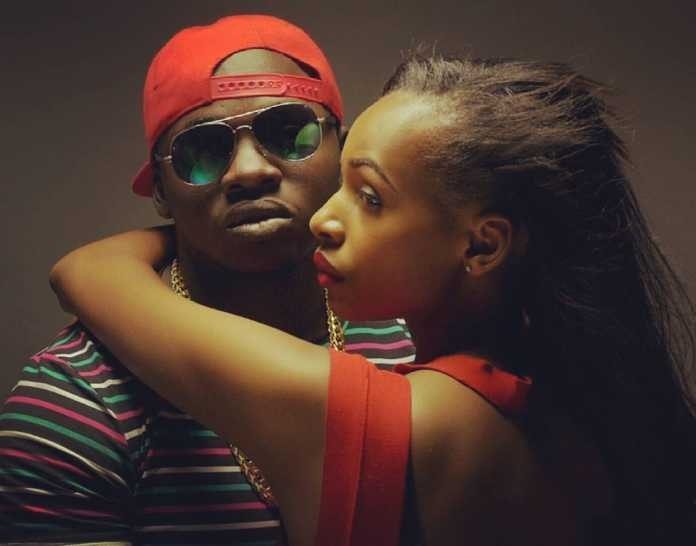 Kenyan entertainers have been complaining on social media after receiving peanuts from the body responsible for collecting royalties on their behalf MCSK.

For instance, rapper Khaligraph Jones, whose music has been ruling the airwaves for the past year, was shocked when he received just Sh2500.

Taking to social media, the Yego hit-maker shared a screenshot of an MPesa message from MCSK showing he earned a paltry Sh2500 plus Sh30 withdrawal fee.

Khaligraph even gave Kenyans the green light to bootleg his music and warned MCSK to stop collecting royalties on his behalf.

Zari Hassan takes it to another level; Says Huddah is HIV...

She is so humble. This is how Huddah Monroe celebrated her...