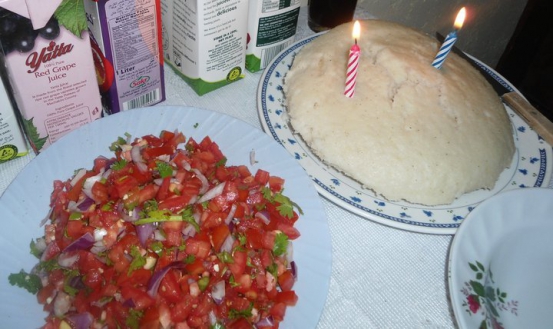 The Government of President Uhuru Kenyatta and his Deputy, William Ruto, has taken drastic measures to protect Kenyans against unscrupulous millers who have been selling poison to Kenyans in the name of maize flour.

This follows the banning of five maize meal brands.

This is after it emerged that the brands contain high levels of afflatoxin poison.

The revelations were made bare following the expose by NTV journalist, Dennis Okari, by the name ‘White Alert’ in which he revealed how Kenyans have been consuming the deadly poison in their ugali without even knowing.

The five maize meal brands on the spot are:

The ban of the five brands has raised an alarm over the safety of maize products in the market.

See how much KIBWANA spent to build an ultra-modern hospital with...

Did EQUITY BANK mafia kill NORAH CHELAGAT who was studying at...