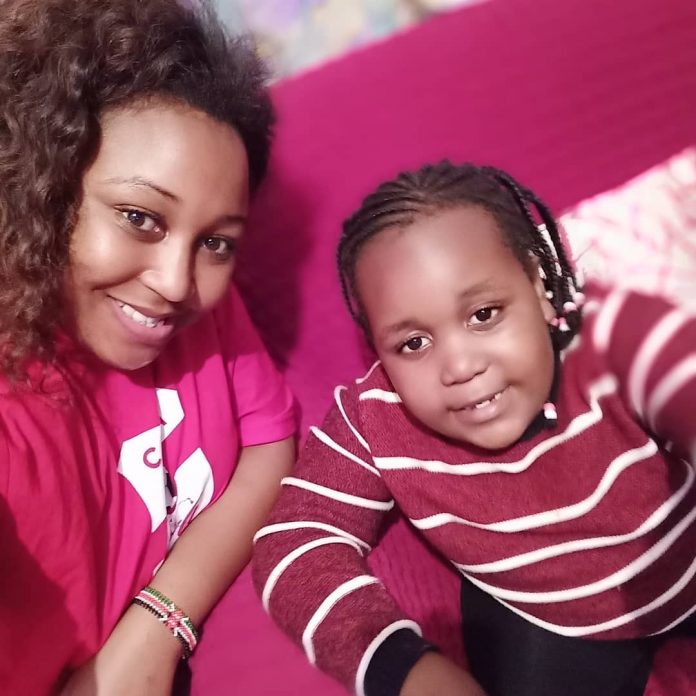 Betty Kyallo is a public figure and as such will inevitably get both praise and criticism for the choices she makes, as she shares a lot about her life online.

The mother of one who is still fighting allegations of being an absentee parent and has had to ignore constant attacks from her followers over her infamous house help saga.

Consolata, the former maid denied the allegations that she stole from Betty and claimed that the household name was an absentee mum who left all mothering responsibilities to her.

She alleged the single mum often left no food or provisions in the house and always loves to party instead of staying home. “She does not come home more often. When she leaves on Fridays, she comes back on Wednesdays,” claimed the nanny.

Some in the comment section couldn’t understand the choices she had made in raising her daughter.

So, they poked at her constantly and asked why she could not provide for her kid or how she was comfortable with never being at home.

Betty cleverly played around with words to avoid unnecessary confrontation. At one point, she told a headstrong follower to go deal with matters of their house and asked another if they lived in hers.

But thank God for some loyal fans who went to bat in Betty’s corner and defended her admirably. Whenever anyone made an unnecessary mean comment, the journalist’s soldiers hit back with unforgivable comments and then some.

They made sure their person was secure and heavily guarded. For that, Betty was eternally grateful and kept throwing around thank you comments like confetti.

And anytime she mentioned a loyal fans name, their hearts skipped a beat. Not too long ago, the K24 presenter went on Instagram to rant about her domestic worker.

Photos : Bride runs out of church after she discovered on...