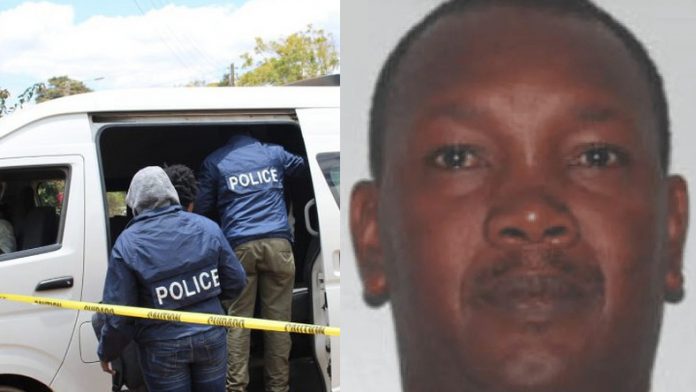 Mr Gikonyo has been under investigation since 2018 by the Ethics and Ant-corruption Commission, which obtained court orders to freeze his wealth estimated to be Ksh650 million by then.

Mr Gikonyo was arrested on Monday alongside his wife Lucy Kangai Stephen, with whom they are co-directors of a company named Giche Limited.

According to EACC, the two accumulated assets amounting to Ksh597 million between 2010 and 2015, through Giche Limited.

At that time, Gikonyo was earning Ksh119,000, before he suddenly became a millionaire. When the anti-graft agency started investigating his source of wealth, KRA interdicted him on October 31, 2016.

Among the properties under his name include  two plots in Nyali, Mombasa County, valued at Ksh125 million, two parcels of land in Shanzu, also in Mombasa, valued at Ksh26 million and a posh farm house in Kilifi town valued at Ksh27 million.

Gikonyo also owns a Ksh40 million house in Mombasa town, land in Kwale valued at Ksh2.5 million and another plot in Mtwapa valued at Ksh2 million.

Gikonyo started as a junior employee of KRA in 1998, as a junior tax collector at Oloitokitok earning a basic salary of Ksh24,369.

8 things President Uhuru Kenyatta said after losing his temper at...

Boniface Mwangi’s wife arrested; As He Runs Away Breaking the...