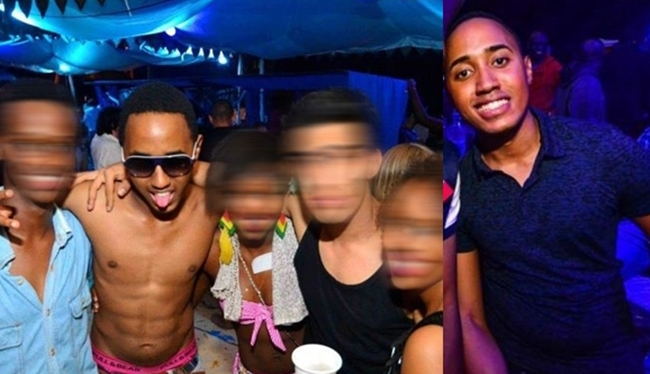 President Uhuru Kenyatta’s son Muhoho Kenyatta will have to make a tough choice over where to hang out after the government ordered the closure of his favourite clubs in the city.

Nairobi County government ordered the closure of two nightclubs which are said to be the perfect hangout places for Muhoho.

The two clubs, which are located in Kilimani, include B-Club and Kiza Lounge; One of the clubs is owned by top Royal Media Services – Citizen TV director.

According to Nairobi licensing acting director H.M Agwena the two clubs had their licenses withdrawn and should be closed down over noise pollution.

ABOUT US
Udaku KE :- Daily Dosage of News Updates You Will Never Get Elsewhere!. We provide you with the latest breaking news, gossip and videos straight. Guest write? write tp us: news@udaku.co.ke (with rewards)
Contact us: news@udaku.co.ke
FOLLOW US
© 2021. All Rights Reserved Udaku KE.