The lady whose lifeless body was found in the same thicket with that of the murdered IEBC ICT Manager Chris Msando was found is said to be a Caroline Ngumbu.

Her family on Tuesday revealed her identity as 21-year old Caroline Ngumbu.

She had just finished studies at Kenya Medical Training College (KMTC) Karen branch and was due to graduate in December.

Her sister Jedida Wanjiku told journalists that she last spoke to the deceased on Friday at around 7pm when she told her that she was going to have a few drinks with Mr Msando.

She had promised to be back home.

Jedida said Caroline and Chris had known each other for months, but denied they had an affair.

At the their home in Gachie, the mother described Caroline as very calm and peacefully child.

“When she told me she was going out on Friday I did not expect could receive such news,” she said. 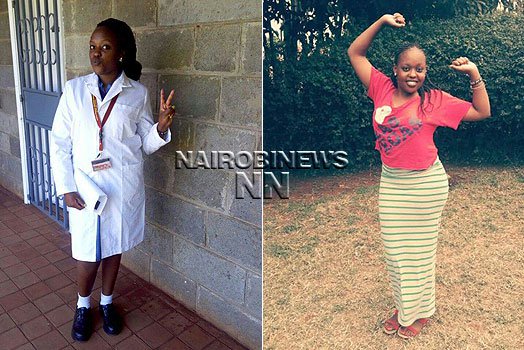 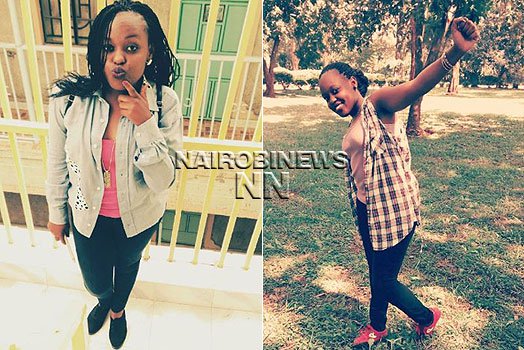 “This is not something that could have happened to my daughter because she is such a good person.” 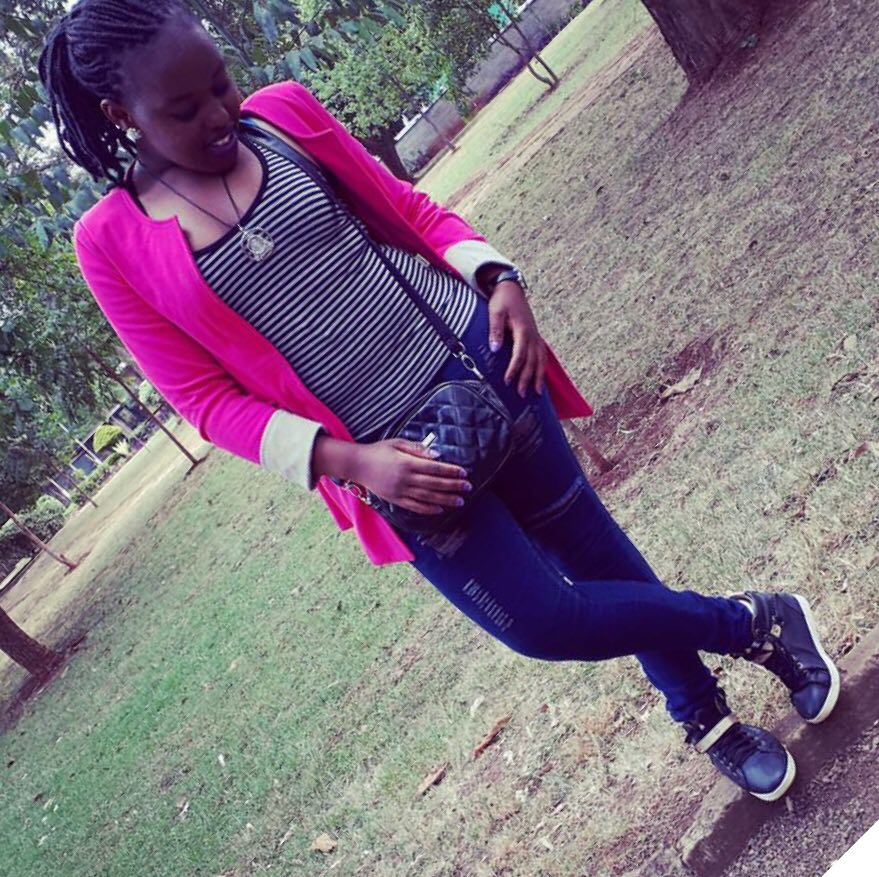 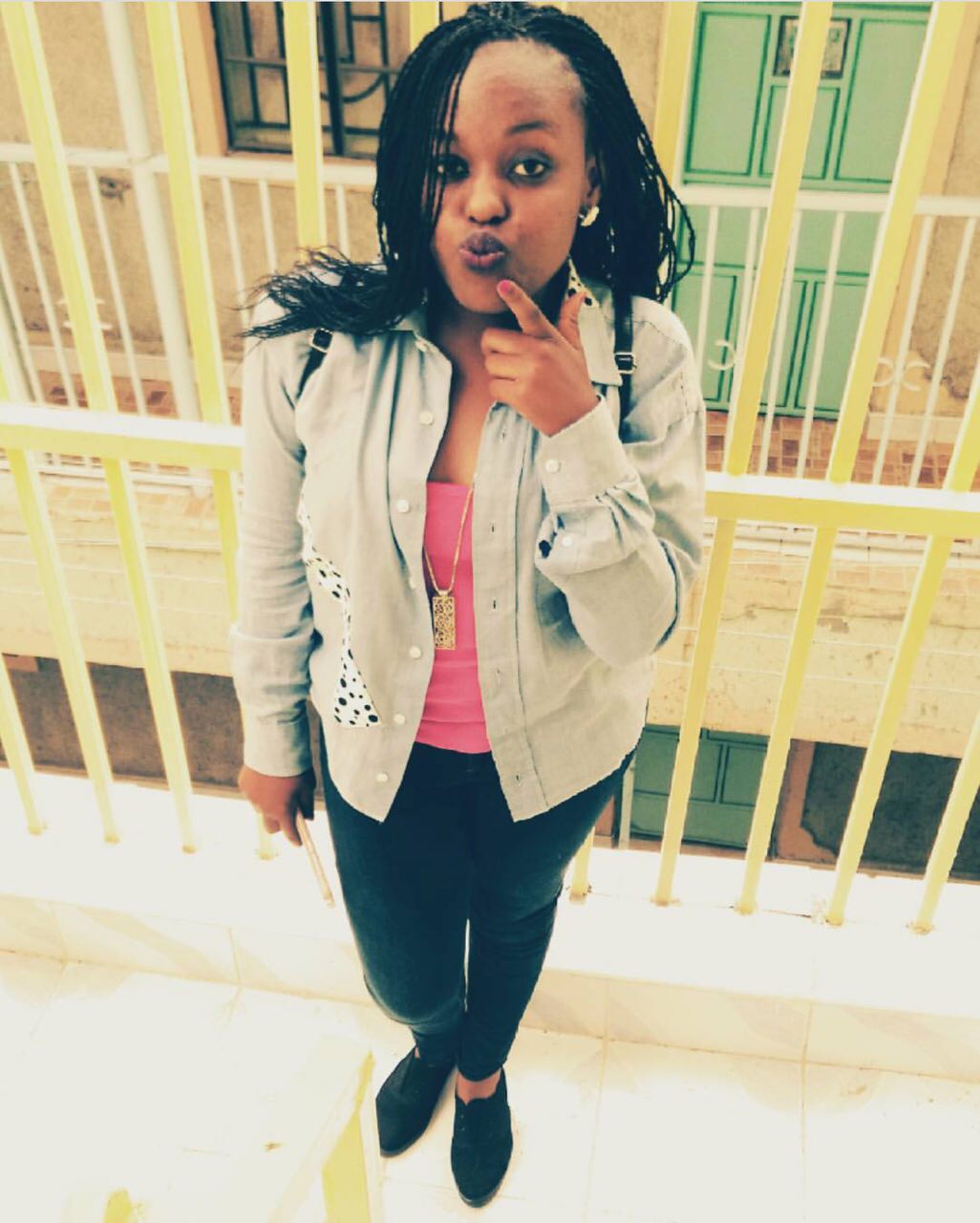 7 Heavily armed robbers gunned down, Followed by Flying Squad from...

KCB Hacked! Massive data breach as 500,000 customer details, including their...