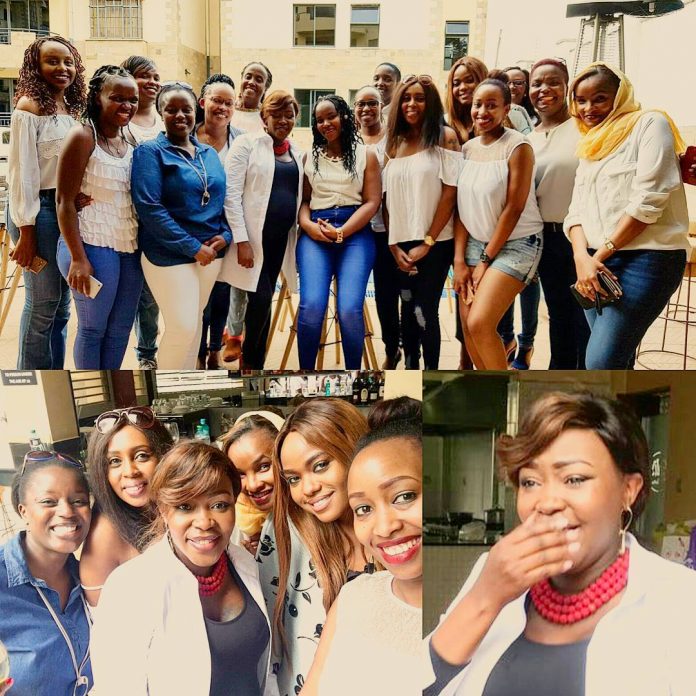 To be pregnant is to be vitally alive, thoroughly woman, and distressingly inhabited. Soul and spirit are stretched – along with body – making pregnancy a time of transition, growth, and profound beginnings.” – Anne Christian Buchanan ❤❤❤❤

According to a source close to the s3xy media girl who is already a mother of a beautiful daughter from a previous relationship, there’s a bun in her oven.

When all your friends and family are 🔥🔥🔥 and ❤❤❤❤. I will never be truly able to appreciate you enough! Thank you and God Bless!!!

Not much is known on Terry-Anne’s love affair. She has been linked to an affair with a powerful Government official, a possible Presidential candidate in 2022.

Last year during an interview with the media, TerryAnne said that she wants to get married and settle down. She said that a child deserves to be raised by both a mother and a father. 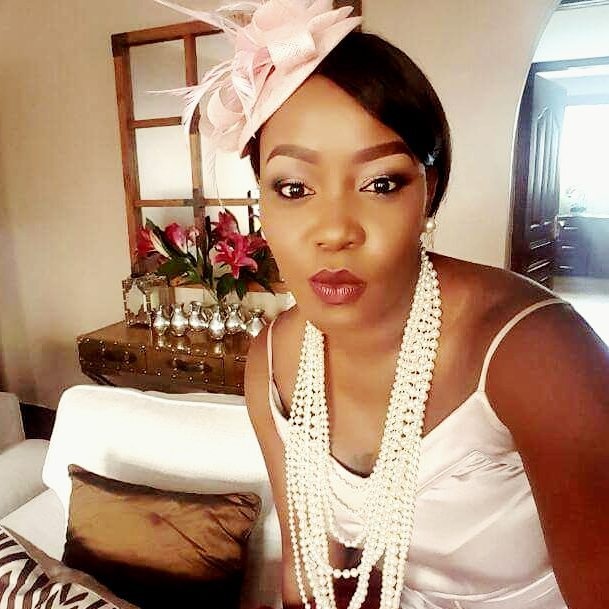 She has been a single mother for long. It’s not clear whether the man behind her latest pregnancy will marry her or she will continue being a single mother.