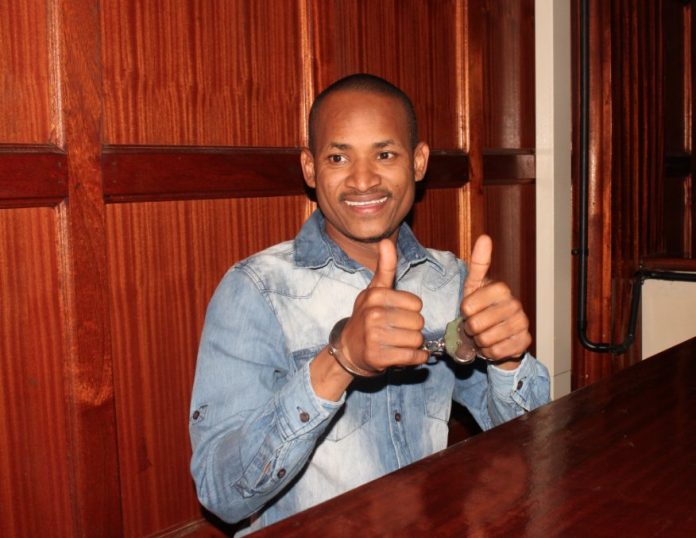 Embakasi East Mp, Babu Owino has been charged with causing harm to one Joshua Otieno Obiende on August 8, 2017 who was also vying for the parliamentary seat on an ANC ticket.

Paul Ongili as he is otherwise known is said to have injured Mr Obiende, a voter at the Soweto Social Hall in Kayole.

The former student leader was on a second charge accused of using force to prevent the said voter from discharging his civic duty.

Appearing at the Kibera Court, the legislator denied both charges.

The DPP’s office has called for the life imprisonment of the now MP for Embakasi East and opposed his bail request.
He was re-arrested on Wednesday shortly after making bail. He had before his release spent two nights behind bars on charges of subversion, offensive language and incitement to violence, all of which he denied.

This is what the police and pathologists are not telling you...