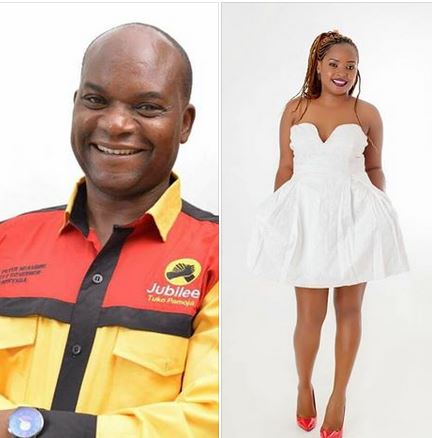 Kirinyaga Deputy Governor, Peter Ndambiri, has been caught up in a shameful s3x scandal.

The s3xually starved Deputy Governor, who was accused of r@p!ng a lady in the run up to last year’s General Elections, was caught red handed b@ng!ng someone’s wife in a lodging. (If you missed the
story and video, see here —> https://www.udaku.co.ke/2018/04/24/heavy-scandal-kirinyaga-deputy-governor-peter-ndambiri-caught-sleeping-with-another-mans-wife/

In a video that is going round on social media, the Deputy Governor is seen covered in shame while stuck n@k3d as the married lady sits beside him. 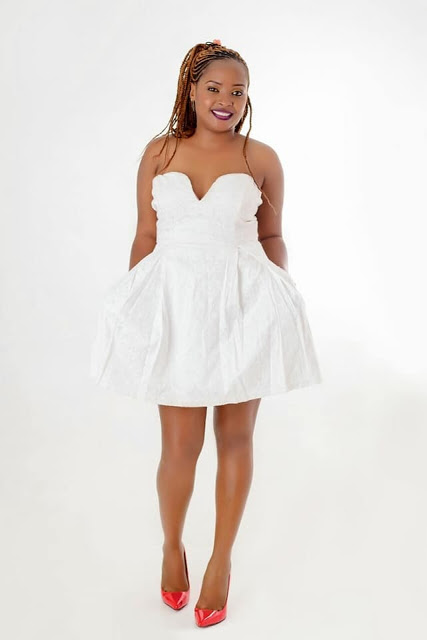 was just a simple woman living a simple life.

She then abruptly changed and started following top celebrities from right left and center.
There are claims that she blackmailed a doctor with n@d3s after sleeping with him and obtained Sh 1.2 million from… 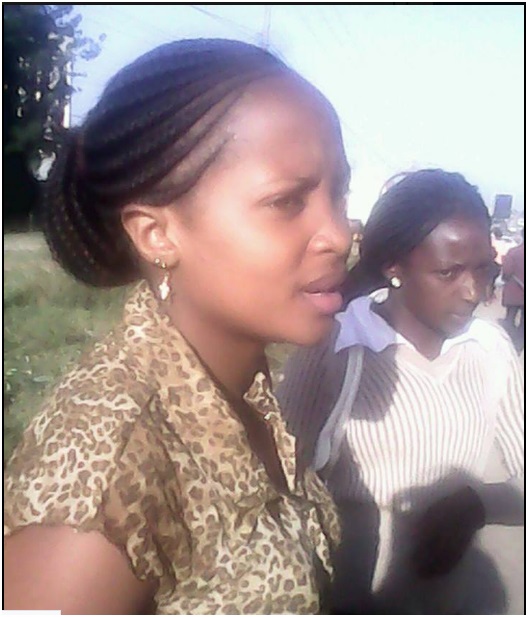 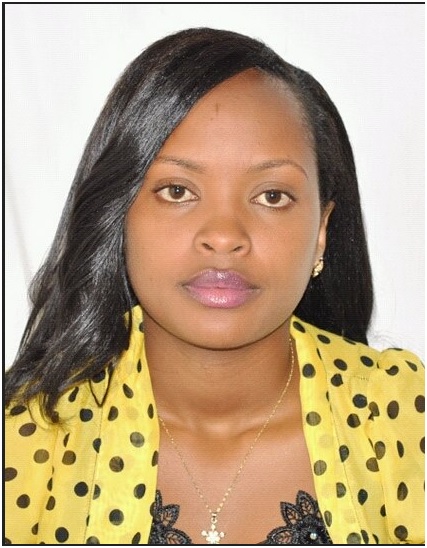 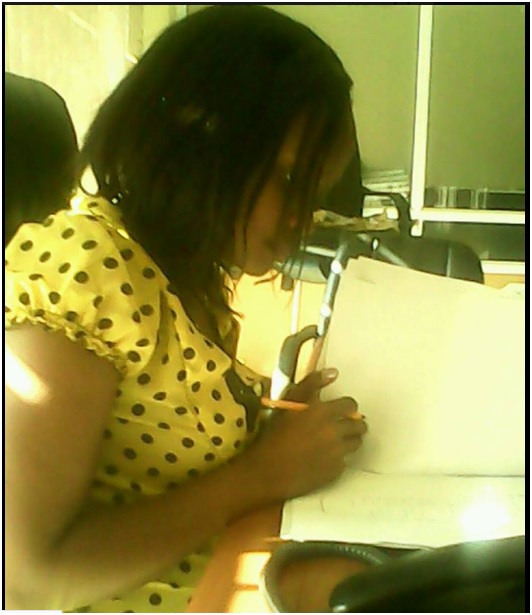