Anerlisa Muigai and her ex boyfriend ended their relationship and Anerlisa confirmed this when she deleted all his photos from her Instagram account.

According to Anerlisa, successful women do not need people who waste their time.

Anerlisa Muigai has been talking about their relationship and she even went to an extent of calling out his bedroom skills. She even revealed that she used to give him money while they were dating.

Her ex boyfriend has finally decided to speak about their relationship which has left Anerlisa ranting on social media. 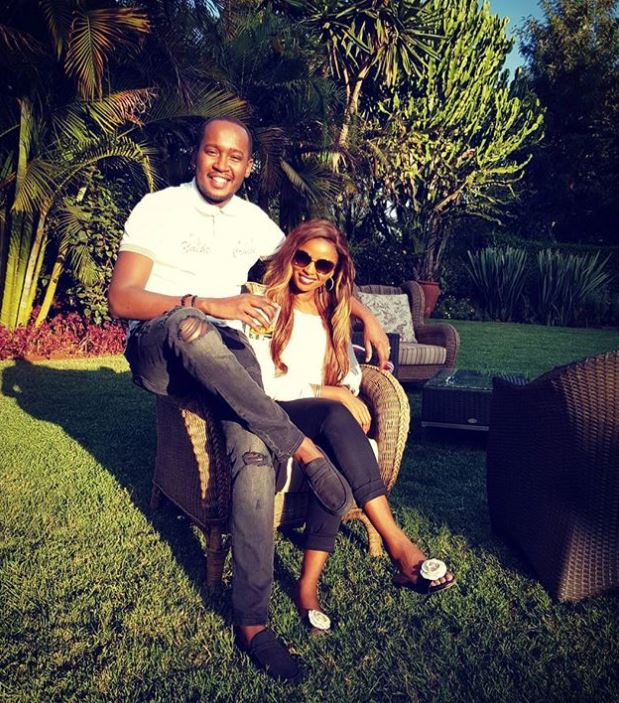 According to him, when he met Anerlisa, he was married with a daughter. Anerlisa Muigai had previously denied that she is married and she went ahead to ask anyone who thinks he is married to ask the wife to produce their marriage certificate.

She lashed out at a fan who had told her that she had ruined his marriage writing.

Please remove this cheap crap from my page… you all been attacking me on chitchat and kilimani even when I was in my hospital bed. As I said if Don is married can she post their marriage certificate. (still waiting for it). And just to make it clear no man is stolen, he chooses to walk away and even if you have 1,2,3…10…50 kids before marriage doesn’t guarantee you of marriage #LetAGirlBreathe Anerlisa

Don has revealed that despite being married, he would like Anerlisa to respect her because it was their private relationship and unfortunately she has been out here talking about their private issues. He revealed

I really should not comment about this since we have already parted ways. People are trying to drag my name into the murky waters. It is true I had a family, my daughter and my business. I would wish that we all give each other the respect we deserve. I respect Anerlisa Muigai and I hope she will do the same. Don