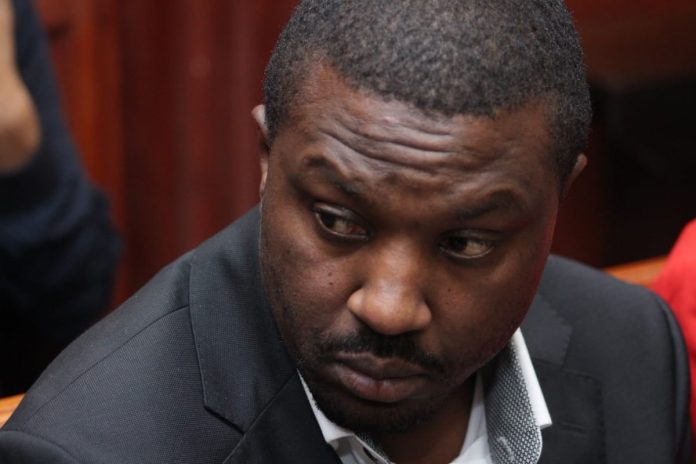 Top National Hospital Insurance Fund officials were arraigned in court yesterday over corruption at the institution.

NHIF Director, Geoffrey Mwangi, and Director of Finance, Wilbert Kurgat got into trouble because of text messages allegedly exchanged between them to deny investigators documents relating to a multi-million shilling contract issued to Webtribe Limited.

In the text, Mwangi is said to have directed Mr. Kurgat not to furnish investigators with the vouchers that NHIF used to pay Webtribe. “Hi, do not give those guys.”

“Tell them its part of vouchers they took from your office.”

“They also need to come to me,” a text message allegedly sent from Mwangi’s phone and
submitted before the court read.

Kurgat allegedly replied with an “Ok”.

“Do not give them, tell them you are looking for them, they give you time and they need to inform
me. Actually, tell them they took them,”

Under Maraga’s stewardship, Judiciary is a haven of Kenya’s top thieves....