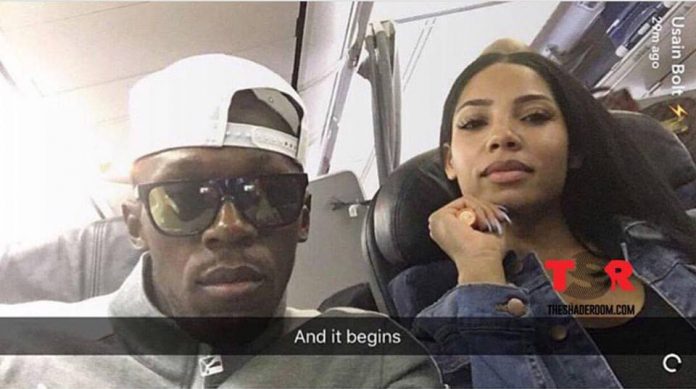 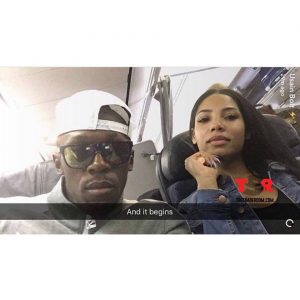 Soon after the world found out about Uasin Bolt’s girlfriend of two years, rumors have been spreading like wildfire about his love life.
But it seems like the many controversies surrounding sprint superstar Usain Bolt have not affected his relationship with his girlfriend, Kasi Bennett, as the two have gone on vacation.

Following the Olympic Games in Rio De Janeiro, Brazil, there were numerous stories about Bolt. First he was pictured embracing and kissing a Brazilian woman on the cheek, and then there was a video of him dancing with another woman in a club on his birthday. And if that wasn’t enough, he was photographed passionately kissing yet another woman in a club.

But it seems those stories are now history, as early today he posted a video and photo showing that he was going on vacation with his girlfriend of more than two years.

First, it was Bennett who posted a picture on her Snapchat page with her feet on a suitcase in the departure lounge of an airport, while her male companion also had his feet on his suitcase. The photo was captioned, “Out.”

man’s face was not shown, but confirmation came later when Bolt made two posts on his Snapchat page.

“Yeah, vacation mode. Shoulda get a haircut,” he said, before turning the camera on Bennett, who smiled and waved.

Bolt then followed with a photo of himself and his companion in an aircraft with a caption, saying, “And it begins.”
What do you think about this relationship? Is she in it for the money and fame, or love?