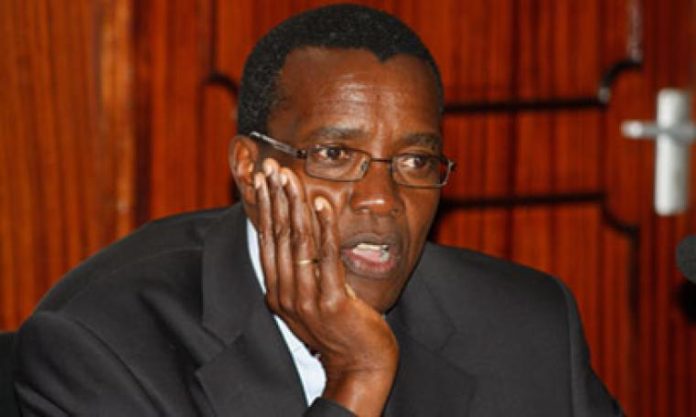 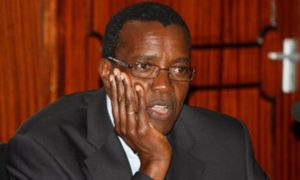 Justice David Maraga’s nomination to chief justice position has been
endorsed by the Abagusii Culture and Development council.

The top cultural organ of elders congratulated the nominee on behalf of
the local community even as the process of picking him as CJ moves to Parliament.

Chairing the Elder’s meeting at their offices in the outskirts of Kisii
town, the supreme council of elders chairman Matundura Araka expressed satisfaction over Justice Maraga’s nomination and blessed him.

Matundura commended the JSC for its impartiality and the national
government led by president Uhuru Kenyatta for non interference with the process challenging him to dispense justice for all without fear or favour.

National power outages will now be a thing of the past!...