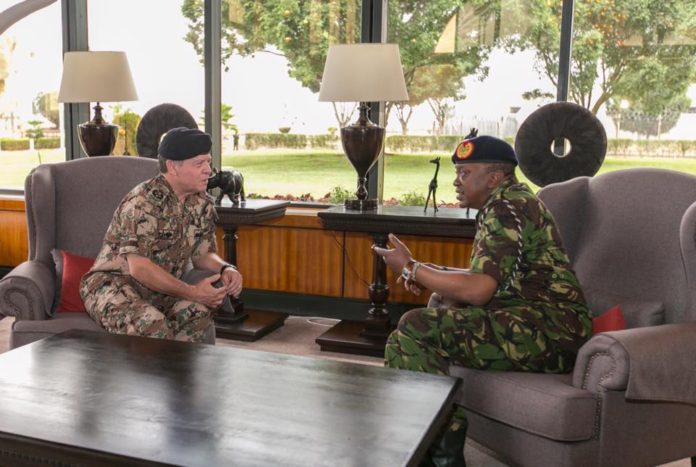 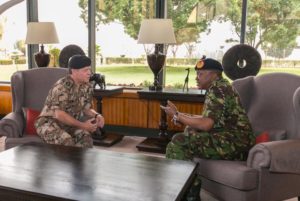 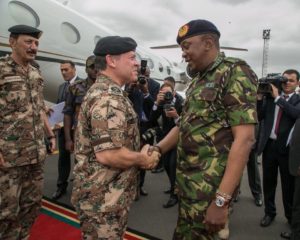 The two leaders made the commitment in Nairobi where King Abdullah joined the Kenyan leader to witness joint exercises conducted by elite units from the Kenya Defence Forces and the Royal Jordanian Armed Forces. King Abdullah is on his first official visit to Kenya since he became King.

The Exercise Swift Eagle, conducted at the Embakasi Garrison, simulated threats posed by terrorism and how to destroy them.

Two elite units from KDF – Special Forces and Ranger Regiment – were joined by the Quick Reaction Force from the Jordanian military in displaying tactics to deal with conventional and asymmetric war threats.
President Kenyatta said the joint exercises were aimed at creating and improving interoperability between Kenyan and Jordanian forces.

“I am convinced that now our forces are ready for real problems in either of our countries, or elsewhere, should the need arise to tackle either conventional or asymmetric threats,” said President Kenyatta.

SHOCKING: This man is infecting HIV to married women from right,...