An international airline has publicly congratulated one of its employees who safely returned Sh1 million that had been misplaced by one of its passengers.

Alongside the hashtag #proudofyou, Ethiopian Airlines reported on its official Facebook page on Wednesday, that Cabin Crew Roza Shiferaw had safely returned a misplaced envelope containing $10,000 (Sh 1 million) to its owner.

The airline added in the same statement that Shiferaw’s actions were a “living testament of our commitment to the highest standards of ethics and integrity”. 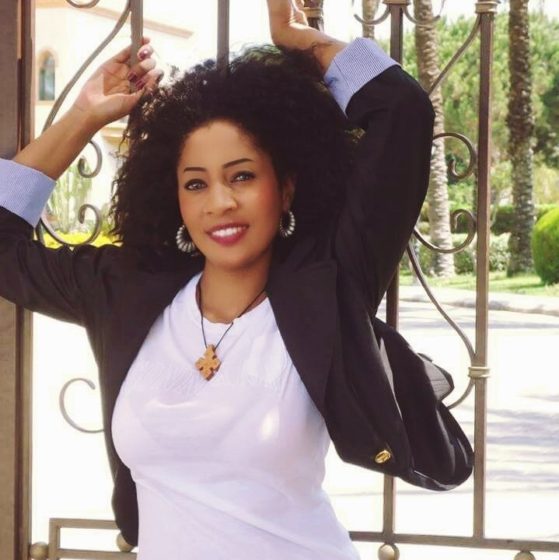 Evans Kidero is demanding Sh. 62 billion from the Uhuru Ruto...