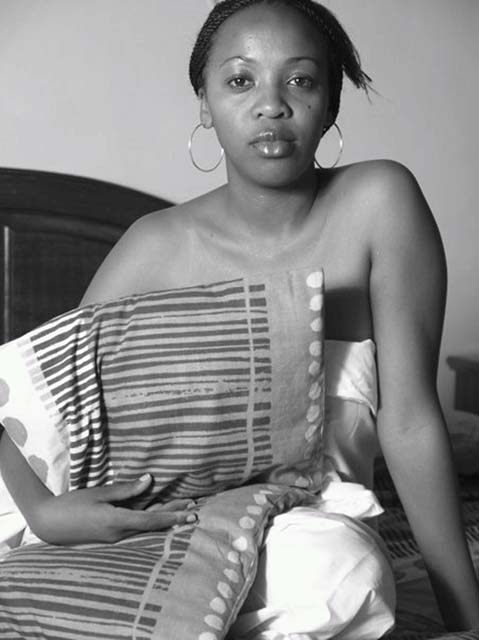 Flamboyant lawyer of Kalenjin origin Donald Kipkorir is set to leave the bachelor’s club, and marry Noni Weru, after proposing to her in grand style aboard an Emirates Airline Business Class Cabin.

The news is set to break the hearts of many, including basic Huddah Monroe, Lillian Muli and Tonnie Nyanja, who have come to regard Donald Kipkorir as a cash-cow. Reports say that Donald foots the school-fee’s of Tonnie Nyanja’s child in Cambridge, yet his own (blood) nephews and nieces struggle in public schools back at his Eldoret home-town. 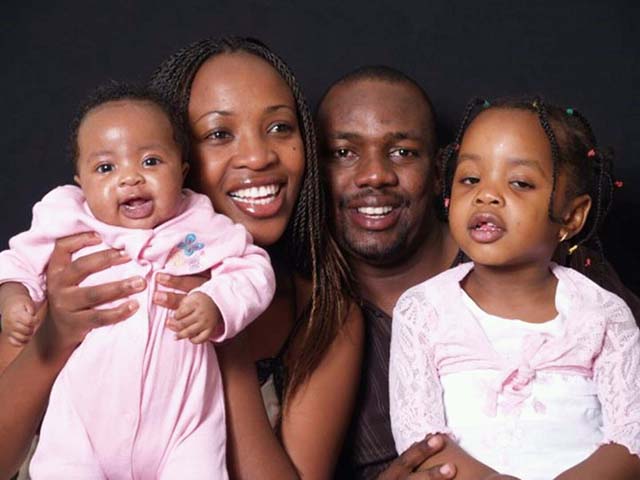 Kenya has become a redundant economy where lawyers have become celebrities as opposed to the real creators of wealth, due to the strain of anti-intellectualism propagated by Daystar journalists and the 8-4-4 system introduced Moi, who wanted to dumb-down society to enable him rule us for life.

What a calamity, that Gideon Moi is now posturing as the face of change in the opposition. 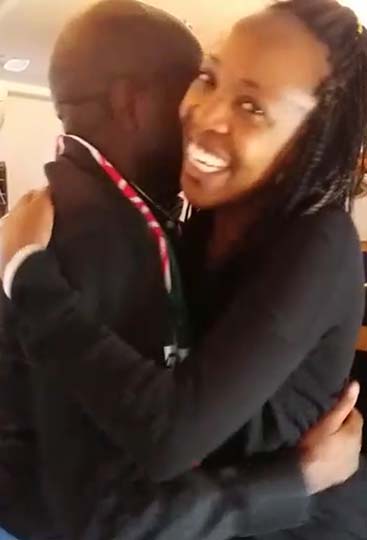 Moving on, Noni Weru is a Kikuyu Woman from Nyeri. She was previously married and has divorced her husband, following in the footsteps of Wambui Kamiru, who ditched her husband so as to marry Bob Collymore.

Noni was previously married to Kariuki M. Kariuki, who is a Peponi School alumni. He seems like he’s connected to the first family as he is in a photo together with Uhuru’s children.
Play Video Here Below

President Uhuru’s son Jomo soon to be a father; Photos of...