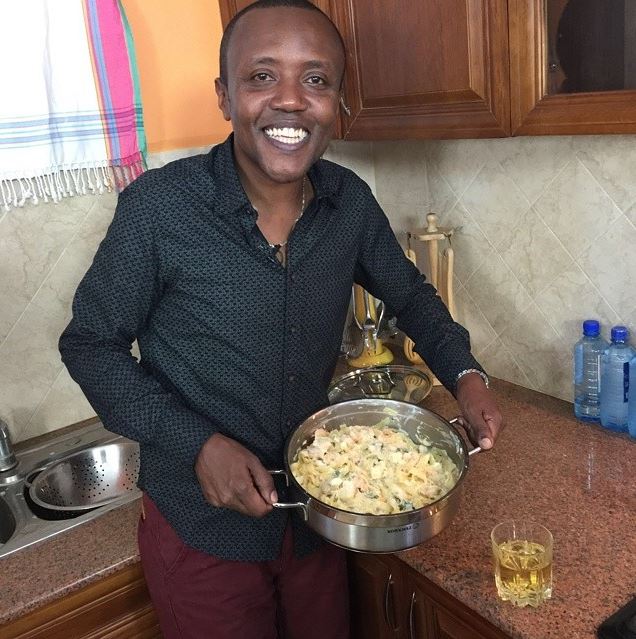 A while back, Classic 105’s Maina Kageni opened up to the media about a dirty little secret that he kept in the closet. He narrated how, after his final exams at the Laiser Hill School, his mom flew him to the UK. She wanted her son to have the very best in life.

Unfortunately for her, the man who would become Kenya’s most decorated radio presenter in later years, had other ideas. Kageni was supposed to register for college as soon as he go to the UK. He didn’t.

Immediately he got acquainted with the London streets, he signed up with a Chinese company as a truck driver. His work was to distribute fish. His mother back at home, continued so send her son school fees and wishing him the very best in his life.

When the time for Kageni’s graduation came, his mother Wangui booked a ticket to the UK. She wanted to surprise him. When she go to the college, she was shocked to discover that her son was neither on the list of graduands nor a registered student at the college.

That’s when hell broke loose. You know what they say about hell and a woman scorned? Kageni’s mum cursed him and told him to stay in the UK and never ever return home. A rather happy ending to the story however, Kageni came back home a few months later.

He found and opening at Radio Africa and got a radio job. Today, he is one of the top paid media personalities in Kenya. Of course, without college education. 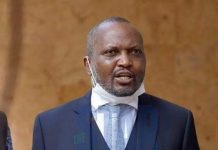 After being accused to using ‘juju’ to sleep with Kenya’s renowned...