This days sponsors are shameless sleeping with girls young enough to be their daughters. Luring them and with money and other cheap favors.

Some of these sponsors are old enough to be grandfathers and ancestors. A married lady in her late twenties was caught red handed having s3x with a
sponsor in a lodging.

It looks like it was a habit they had gotten used to. The lady’s husband set a trap for them after finding out that they have been having an illicit affair. 40 days forty days reached when they were caught exchanging fluids in a lodging.

The sponsor is seen begging for forgiveness after being cornered while the married lady covers her face in shame. 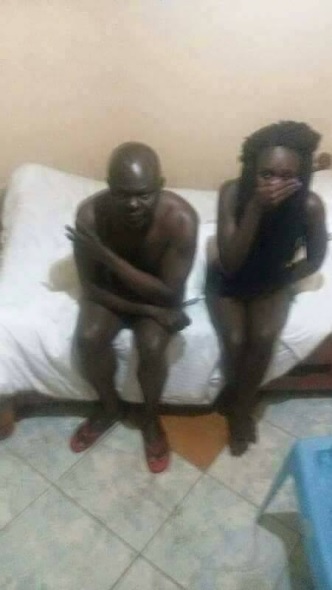 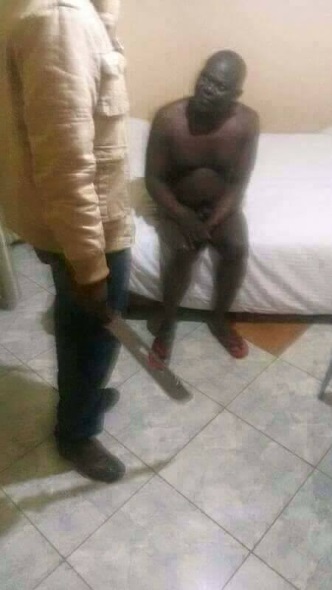 SHARON OTIENO was married in Awendo with 3 three Children before...

“Ben 10” leaks pictures of him and former Bomet women rep...