An AP police Officer is on the run after he shot dead his wife who is also an administration police officer after allegedly finding her in bed with another man. Constable Walter Magamu shot dead constable Mercy Angu in her house in Yala, Siaya county after he gave her an impromptu visit.

Magamu who is attached to a police station in Kericho arrived at Angu’s house in Yala where she is attached and allegedly found her with another man in the house.

Moments later, they heard gunshots from the house and on rushing to the scene, they found the mother of two lying in a pool of blood.

Magamu had used Angu’s firearm to shoot her dead. He shot her on the chest and leg before fleeing the area.

Police have launched a man-hunt for the suspect whom they say they have traced to Bumala in Busia county using his phone. Angu’s body was taken to the Yala sub-county hospital mortuary. 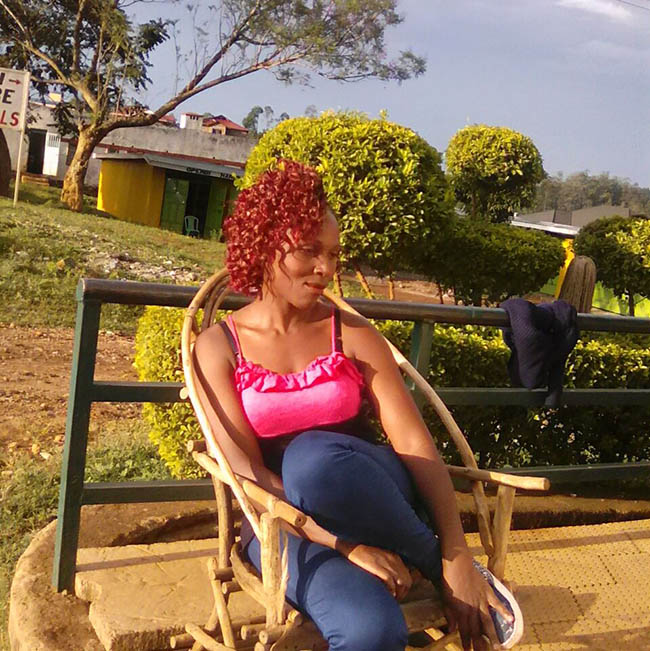