By now you have heard how Keroche heiress, Anerlisa Muigai, was conned a whooping Sh19million by notorious fraudster, Ben Kangangi, who is also Lilian Muli’s ex.

While Anerlisa is crying foul, Ben is not losing sleep and has actually paid Sh16 million for a McLaren sports car awaiting shipping from London.

Ben Kangangi is part of notorious conmen in Nairobi who target filthy rich businessmen and women. 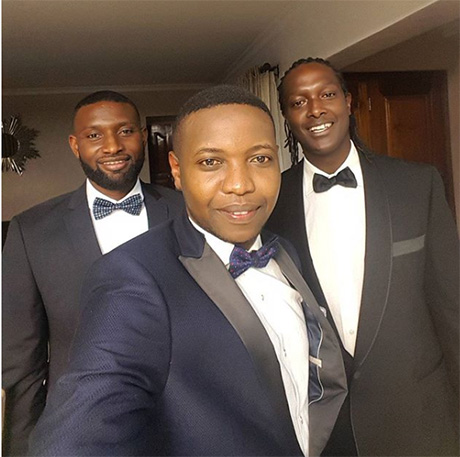 Kangangi has showed Anerlisa Muigai the middle finger after flossing an expensive car he is importing. He is importing a MC Laren 12C Sports Car, which he claims it’s on the way to the port. 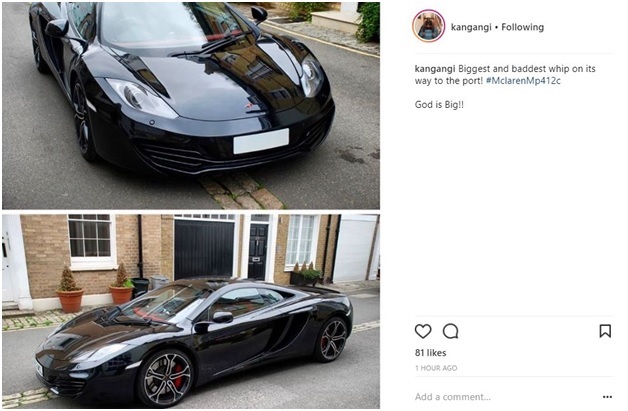 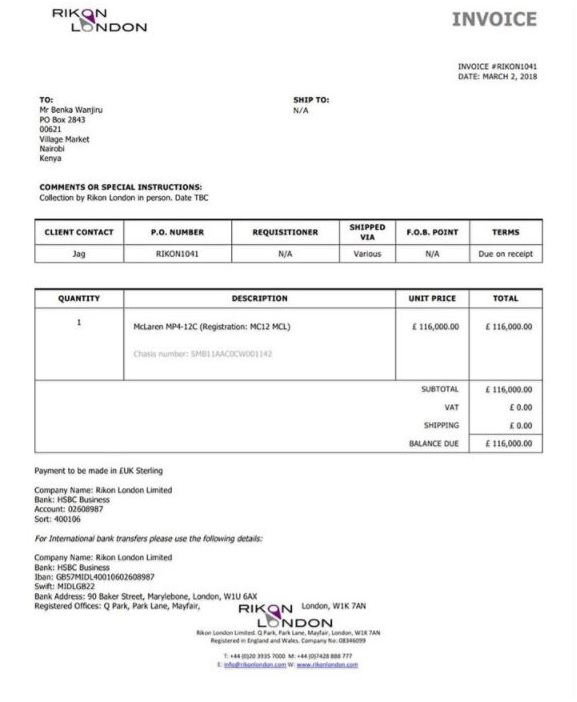 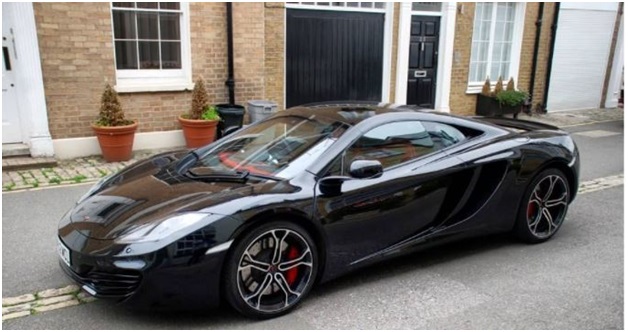 See PHOTOs of the lady who is demanding Ksh 25 Million from Speaker LUSAKA after he impregnated her and dumped her – This man...

After the nasty break-up, talented singer Lady JayDee gets married to...