Kenyans online are super excited about the impending wedding. It is not clear if it will be open to the adoring public. After all it will be our very own version of a royal wedding. Kenyans cannot get enough of this couple.

Jomo’s wife comes from a strong bloodline of politicians and old money. Just like Jomo who is named after the first Kenyan President, his wifey also has a very famous grandfather who was instrumental in the fighting for Kenya’s independence.

Her heritage is very exotic. She has both Kenyan and Ugandan bloodlines. Achola’s mother, Ruth Theddesia Ngobi is sister to Raychelle Omamo the Cabinet Secretary for Defence.

Achola’s maternal grandfather, William Odongo Omamo was a Kenyan politician. He was a minister for Agriculture, Minister for Environment and Natural Resources and a former member of parliament for the Bondo Constituency and Muhoroni Constituency. Omamo had two wives, Joyce Acholla and Anne Audia, and 16 children.

Her grandfather is remembered by many as the man with the elephantine sense of humour. Omamo died from a long standing illness at the age of 82 in April 2010.

His funeral was attended by family and friends, which included Raila Odinga, and Kalonzo Musyoka, and then President Mwai Kibaki. He was buried at his estate in Utonga Bay at Nyambarimba house, just outside Bondo. 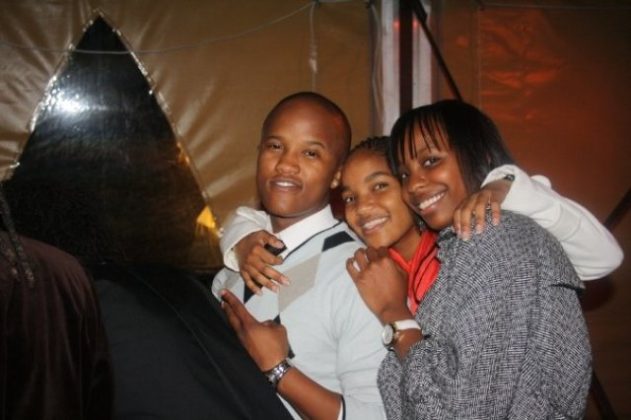 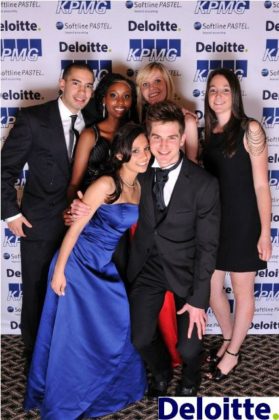 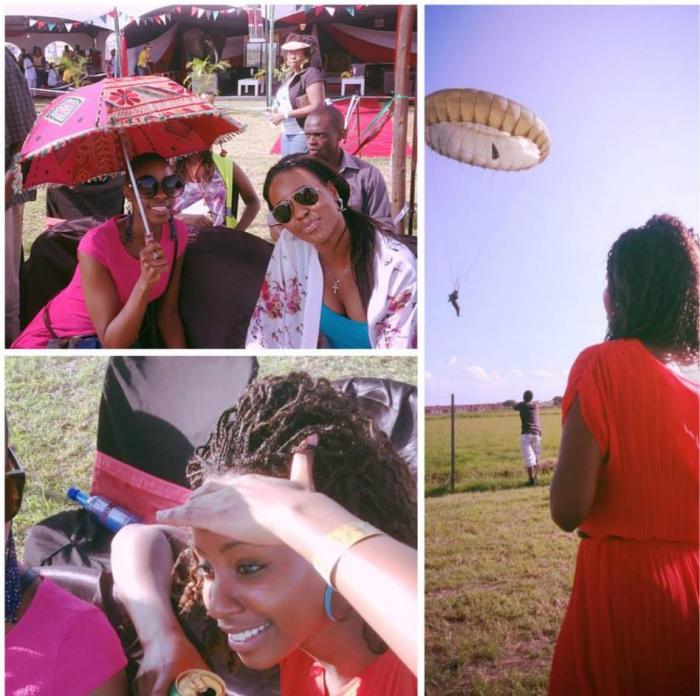 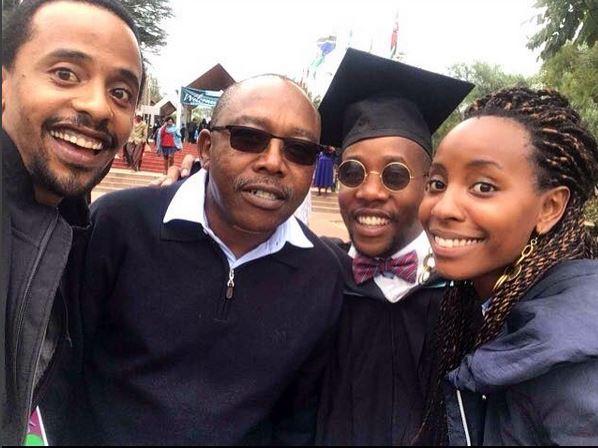