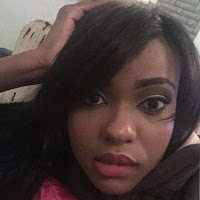 Citizen TV news anchor, Anne Kiguta, and her baby daddy, Jomo Gecaga, look like they are still into each other despite reports of a bitter fall out.

Jomo, who is President Uhuru’s PA, is the father to Kiguta’s twins.

The two were recently reported to have parted ways and Jomo was reported to be going out with a popular city socialite.

Jomo and Anne flirted openly on social media with the former leaving tongues wagging with his naughty remark. 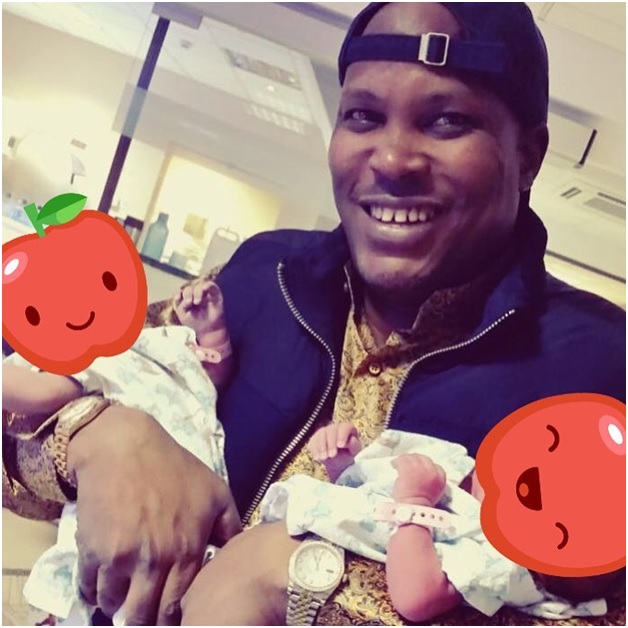 A guy by the name Moses Ambani asked if Jomo was the father and it went south quickly. 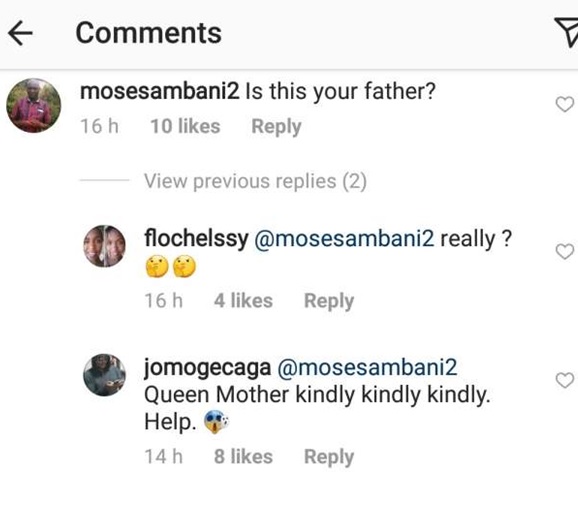 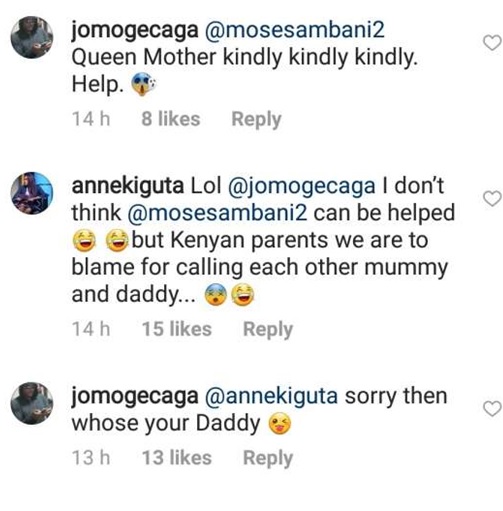