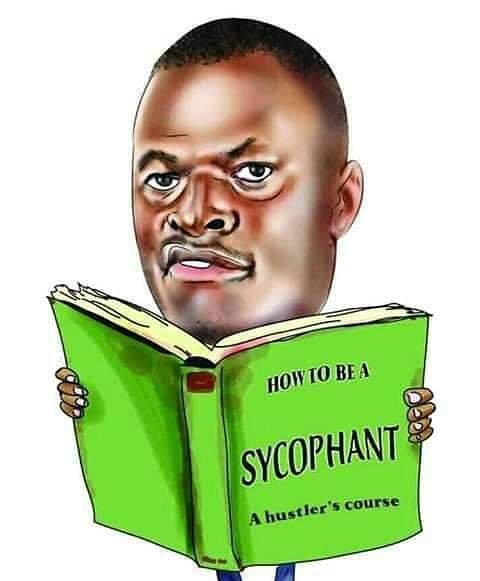 Beleaguered Kiharu MP, Ndindi Nyoro, was night holed up in the Royal Media Services offices yesterday after being declared a wanted man by police officers.

The vocal legislator was accused of assaulting a police officer and resisting arrest after he led goons to storm a church event in Murang’a on Sunday.

Nyoro stormed the Church service where Maina Kamanda and a host of MPs allied to the Kieleweke faction in Jubilee were presiding over a fundraiser and caused a scuffle.

“I can’t allow people from Nairobi to come and take over my constituency as if they know this area,” Nyoro said sparking chaos.

Kamanda, however, declined to give in to this demand, maintaining that he had been invited by the church as the chief guest to the fundraiser.

On Sunday evening, Nyoro was a guest in a local vernacular radio station owned by Royal Media Services when cops camped outside the media house’s offices waiting to arrest him.

However, Nyoro, who was flanked by MPs Kimani Ichungwa, John Kiarie and Alice Wahome, vowed to spend the night at the Royal Media offices.

He went on to state that he’s being targeted for being a vocal supporter of Deputy President William Ruto.

It has now emerged that he managed to sneak at midnight and his whereabouts are currently unknown.