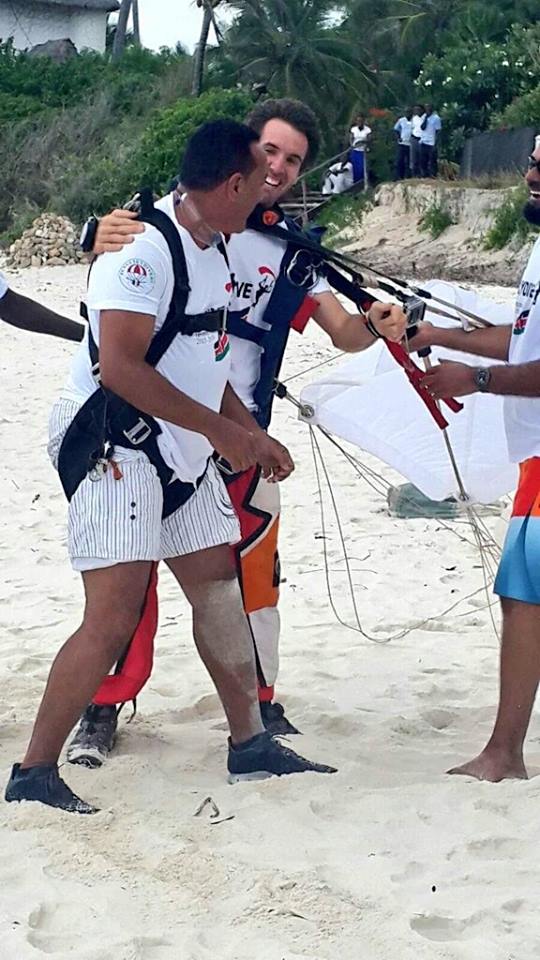 Tourism CS Najib Balala is probably one of the most industrious government officials in President Uhuru Kenyatta’s government.

He is also one of the most sociable CSs.

He is fun-loving and perfectly understands and likes his job.

On Sunday afternoon, he spent time showcasing Kenya’s offerings to the tourism industry.

He took to the skies for sky-diving at Watamu and later released an endangered sea turtle.

“Out of 100 young ones less than 2% survive into adulthood. The two events were beamed live via Periscope around the globe,” says Mohammed Hersi, the Manager Heritage Hotels.

Moving: This is what President Uhuru Kenyatta told Big Kev in...