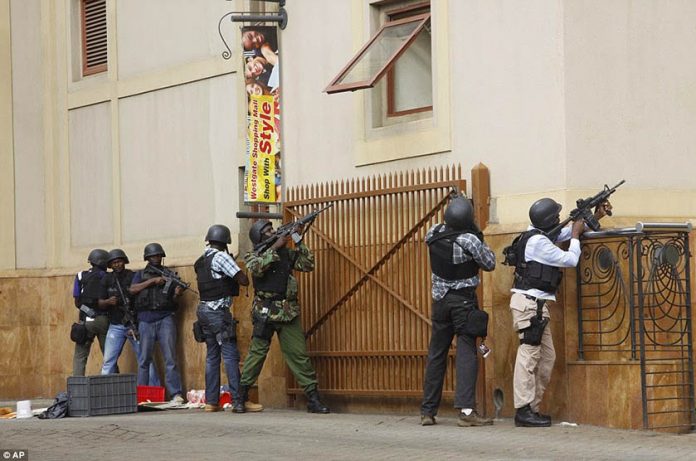 A GSU recce Squad officer who deserted duty and allegedly police recovered three rifles and bullets in his house in Ruiru has today been arrested by police in Mombasa county.

Joseph Kariuki was is claimed to have left his job one month ago.

According to Mombasa urban police OCPD Lucas Ogara the suspect was arrested in Kizingo by Flying Squad officers at around 1.00am after receiving a tip off from members of the public and is currently being grilled before being taken Nairobi.

Police launched searches for Ngethe following intelligence reports that he had been radicalised by al Shabaab and was planning the attack.

JM KARIUKI was killed after he was caught red-handed sleeping with...