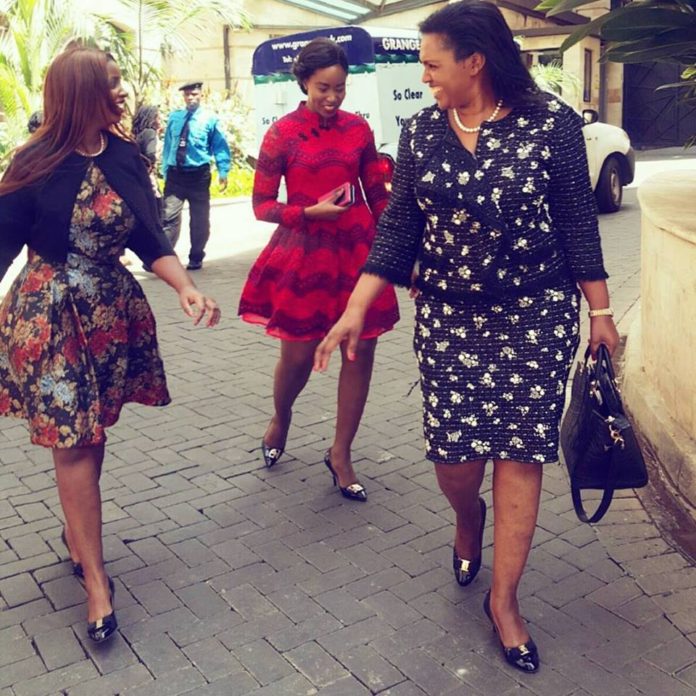 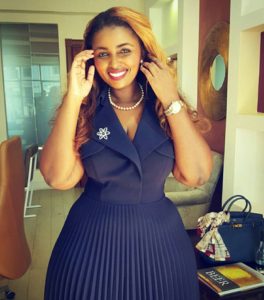 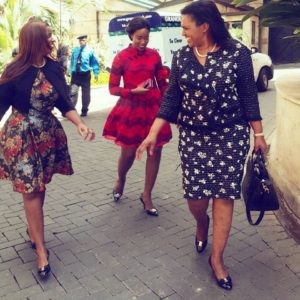 Anerlisa Muigai is Tabitha Karanja’s daughter. Tabitha is the CEO of Keroche breweries who recently made news this year when she received the Entrepreneurial Excellence in Africa Award in a colourful gala held in Accra Ghana on 20th August 2016.

The Lifetime Africa Achievement Prize is awarded by the Millennium Excellence Foundation to celebrate those global personalities “whose equals are hard to find on the continent and even the world,” states a statement from the Foundation.

Anerlisa has followed in the steps of her entrepreneurial mum by starting her own company Executive Water which she advertises on her Facebook page.

Kathy Kiuna speaks on her husband’s alleged infidelity and impregnating his...

Kibaki is ‘fine’ as More Family Members Visit Him in Hospital...