Six people were killed as police managed to rescue 27 people. The attack at Bulla public works in Mandera was attacked by a group of Al-Shabaab militia at around 2:45am in the morning.

The ambush on civilians is believed to have targeted non–locals living near the Somali border. 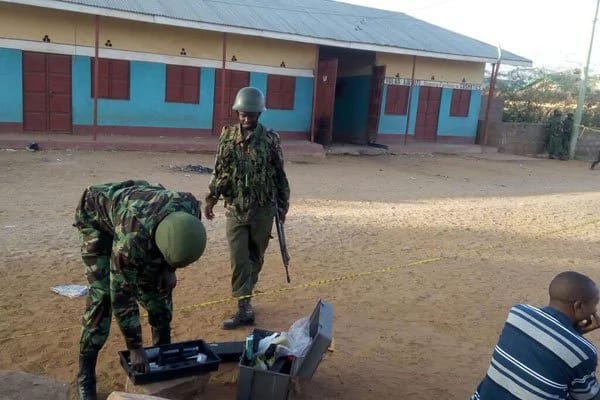