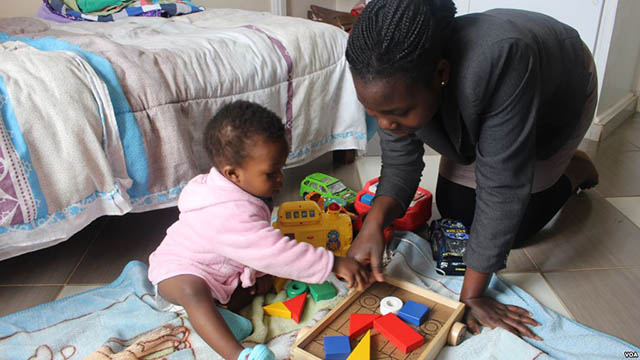 News reaching Waza indicate that a Kenyan maid in the United Arab Emirates strangled and killed her employer’s three children by hanging them on the ceiling and attacking them with a cleaver while they slept.

Further the maid whose identity was not revealed by the police was found hanging on her bedroom after she committed suicide.

The 25-year-old Kenyan maid, had earlier claimed she attacked the children, two girls and a boy aged 15, 14 and 10, because they and their mother had made threats against her own life.

Kenyans still looking for this girl after threats from her own...