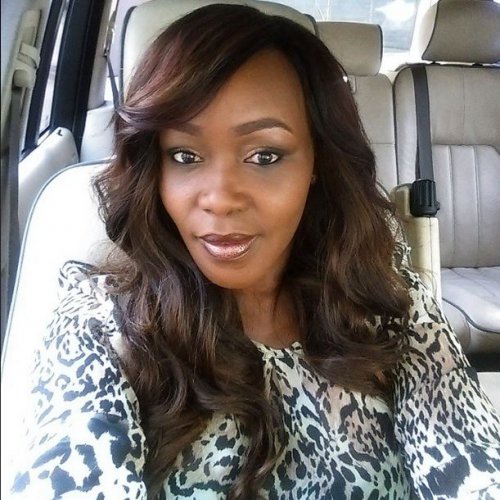 Former Citizen TV news anchor Terryanne Chebet has every reason to smile after getting a job barely three days after being sacked. The business news reporter was one of the employees whose contracts were terminated by Royal Media Services (RMS), a move which according to the company, was as a result of the changes witnessed in the broadcasting industry.

You’ll be pleased to know that Terryanne has landed another job or something like that less than a week after Kenyans poked fun at her. In an Instagram post, the journalist who was poached from K24, said she was excited about getting an opportunity to speak to entrepreneurs at Cytonn Foundation.

Thanks to Keyara Organics, a company she founded in 2014, Terryanne was able to secure a place as a guest speaker at the Cytonn’s training event to be held on Saturday, October 29. For those not in the know, the aforementioned company is one of the biggest investment management firms in the country.

A seemingly happy Terryanne also said that she had learnt that when God closes one door, he opens another. She concluded her post by asking her fans to get up and fight when life knocks them down.

This is what she posted: 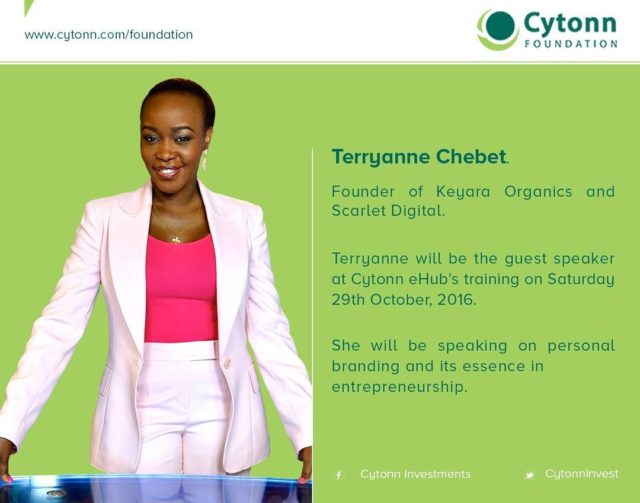