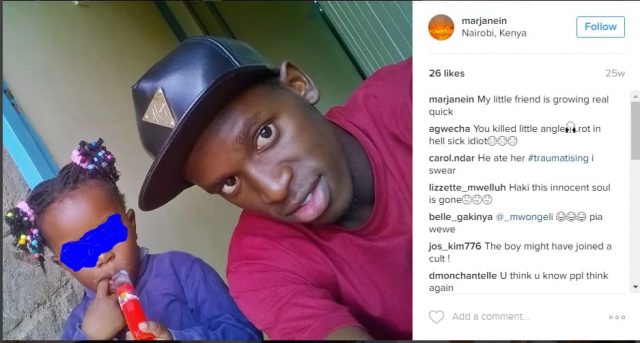 A 23 year old  university student is said to have killed a child who happens to be his relative.  Ndere Indahaso a student at Strathmore University Nairobi later turned himself in at Kilimani Police Station after orchestrating the crime at High View Estate in Ngumo, Nairobi where he had rented a house from the deceased’s mother.

According go the police the suspect inflicted stab wounds on the three-year-old girl adding that he could have been romantically involved with the landlady. 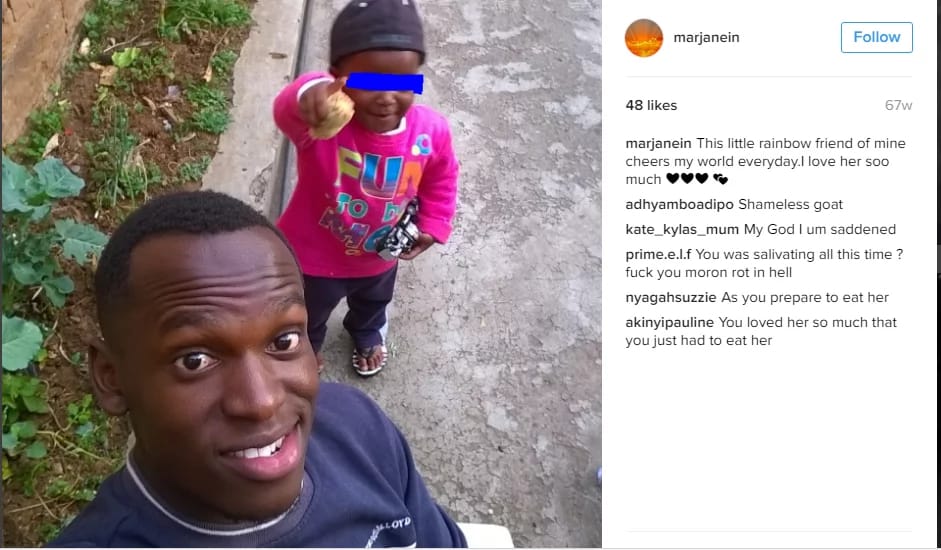 “What we can say is that the two were friends. How close or how intimate we cannot tell but from the look of things the murder and assault might have been as a result of love related issues,” Katam police said.

On the ill-fated day, the student, who the university confirmed to be one of their own, reportedly woke up in the middle of the night and sneaked into the room where the baby and her mother were sleeping. The police say that he proceeded to viciously attack his landlady inflicting serious injuries on her head.

He then locked her inside the room, took away the child to his rented apartment and locked himself inside.“He took her to his room downstairs and locked himself up with the girl and began stepping on her head and neck,” explained a relative. 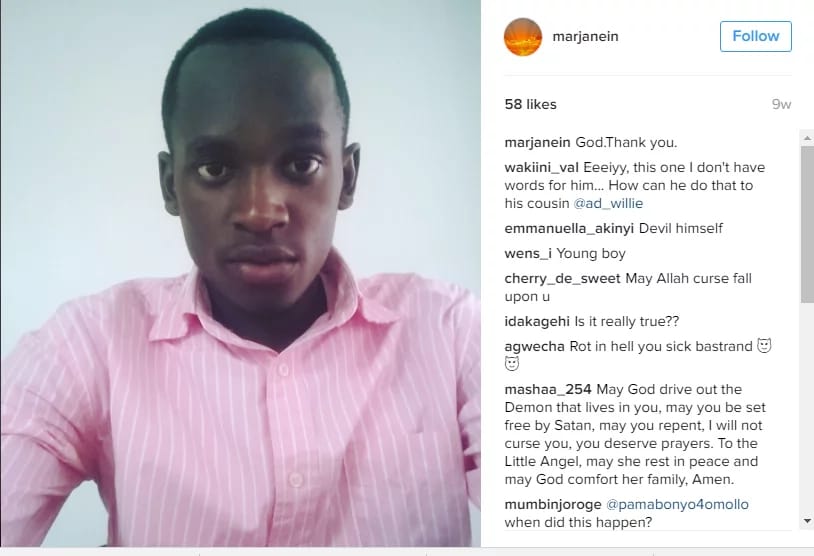 The baby was later rushed to Nairobi hospital where she passed on a few hours after the brutal attack.

Finally Hessy wa Dandora guns down the notorious gangster who was...

Hessy Wa Dandora negotiates with Brayoh and Thugs about Guns and...