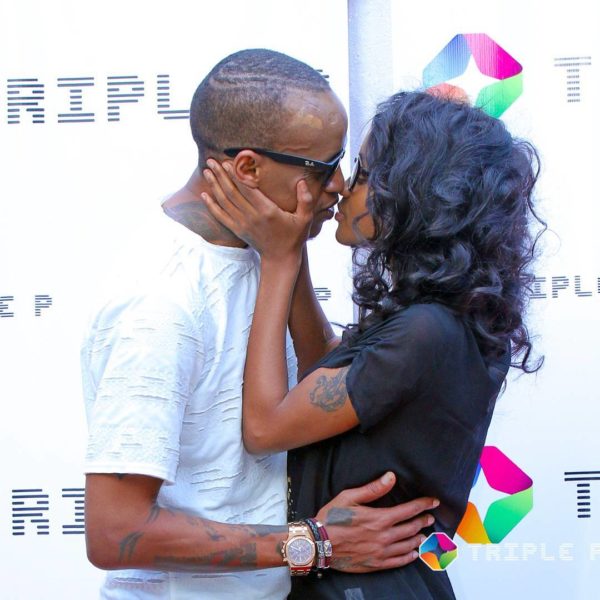 Jackson Makini seems to have settled with his girl Michelle Yola. The controversial rapper has had a series of bad relationships in the past and the one that hit the headlines was that of his ex-wife Daisy Kiplagat.

The two (Prezzo and Daisy) married years back and briefly after their marriage they separated and Daisy accused the rapper for neglecting their daughter.

Things went nasty as Prezzo was exposed and bashed on social media. The lady left him for good and now Prezzo is seeing his on and off girlfriend Michelle Yola.
The rapper even put a ring on his finger and hopefully, the two will tie the knot sometime next year.

Prezzo has had a list of female lovers including city socialite Huddah Monroe who publicly praised him for his magical talent in bed. Well, see these photos that prove Prezzo is head over heels in-love.

“I would rather die” – Citizen TV’s LILLIAN MULI says as...