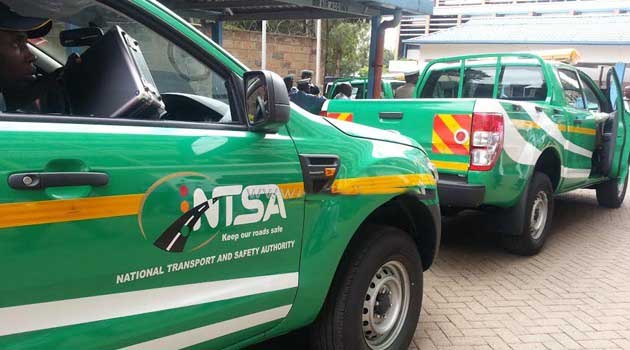 The National Transport and Safety Authority (NTSA) has published a list of persons found to be driving under the influence of alcohol and to whom a warrant of arrest had been issued.

In an advertisement on the local dailies, NTSA listed the names and license plates of people who were caught drunk driving but failed to appear in court the month of October as required.


There were also alcohol levels alongside each name with some hitting a whopping 1.29 as compared to the recommended 0.35. Others had refused to take the test.

The advert has created a buzz online with some tagging those included in the list.

Some of the offenders are Majengo Murtadha, who committed the offence in Kilimani, Daniel Kariuki and Amir Osman both in Mwiki, David Karanja Wangecha and Cavin Maina, both in Karen, Kennedy Mwandeghu, Benjamin Aura, Charles Murima and Vincent Okongo all in Langata, and Lucy Wambui Wachira and Kelvin Munguti at Pangani in Nairobi.

The shaming of drunk drivers comes after the transport safety agency forced traffic offenders to hold up boards highlighting their offences at Sachang’wan on the Nakuru-Eldoret highway, an area marked as a black spot.

A total of 15 traffic offenders were arrested by the agency in the crackdown.

They were forced to wear reflector jackets and carry a board stating the nature of their offences while urging other road users to observe lane discipline.

NTSA Nakuru branch manager Wilbroda Achieng said the crackdown was aimed at deterring errant drivers from ignoring traffic rules, adding that it would be intensified on Friday. 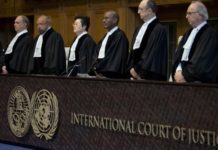 SHOCK as UHURU sacks all his lawyers as diplomatic relationship between Kenya and Somalia sours – See the full list of those fired for... 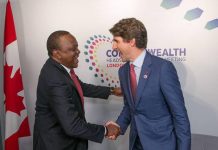 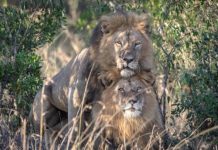 Government Will take this actions on Gay Lions Spotted At Masai...

SHOCK as UHURU sacks all his lawyers as diplomatic relationship between...