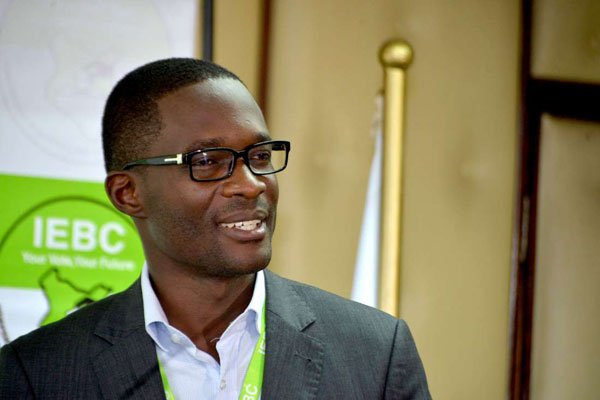 Kenyans especially women have been asking if Ezra Chiloba is married or has wife.
Apparently that has been one of the most searched question about Kenyan election according to Google search.

One of the commissioners while announcing presidential results jokingly said Chiloba is married and openly asked Kenyan women not to give up but try their lack, but it was on a light note.

Another Sauti Sol member shows it all. Brings the internet to...

Being quiet doesn’t mean I am stupid – ZARI responds to...