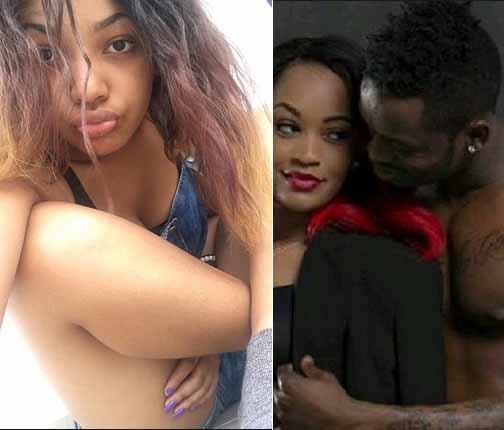 The Tanzanian government does not sleep at all. In a video posted, the government of Tanzania arrested Diamond and took him into custody for posting a video of himself making out with another girl and later being joined by Socialite Hamisa Mobetto.

The post left many of his fans talking and bashing the singer for being promiscuous and unfaithful to his family. They even went on his mother’s page and asked her to teach son how to be a mature adult.

The Tanzanian government says that the post goes against the country’s acceptable norms and it is misleading the young generation. He is yet to be prosecuted for the crime.

Looks like Zari will be singing to the angels today!

Here is the video: