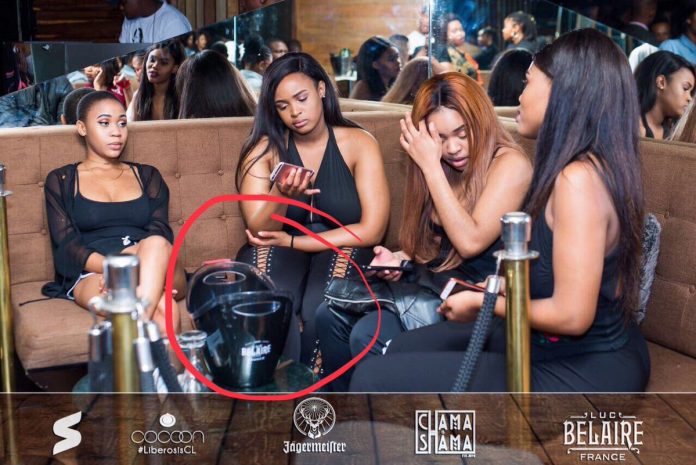 Innocent Ngare has written another interesting post that shows you how young Nairobi men are being fooled by slay queens and their pockets emptied.

Some young men cannot send even a coin to their mothers but when slay queens call them asking for financial help , they don’t even think twice.

A young Man somewhere just received his paycheck of 80K yesterday. He’s paid his rent of 20K in Rongai, paid back debts of 15K he’d accumulated over the month, and bought groceries for 5K.

Out of the 40K remaining, he’s thinking of setting aside 8K for transport for the whole month, 10K for food, another 10K for a new suit, 7K for emergencies, and 5K for his mother.

Nairobi is difficult so he’s spending the weekend in the house. Then a call comes from that woman he’s been trying to show that he’s got some money. This woman wants to attend the Fally Ipupa concert.

Like a demon-possessed person, our young man will wake up, send 2K to the woman for Uber, spend another 15K on their tickets, and an extra 10K on drinks.

His mother will call him tomorrow asking why she’s not received the 5K he promised her. Our young man will lie to the mother that HELB failed to deduct the usual 3K from his salary and instead, took 20K because he’d defaulted once.

Like all mothers do, she’ll tell him that it’s alright and ask if she should send him a couple of gorogoro of maize flour to push him through the month. That night, after eating Ugali and Sukumawiki, she’ll kneel down by her bedside and pour out her heart to God to protect and remember her son.

By the 10th of the month, he’ll be back on Tala or Branch, borrowing money to push him through the month. The woman he’s trying to impress will be at Kiza with another man who’s also trying to prove to her that he’s got money.

Our young man is an idiot! A fucking idiot!

Anerlisa Muigai is Really Humble see Message and Advice she has...

Wambui Kamiru-Collymore: Here is my advice…