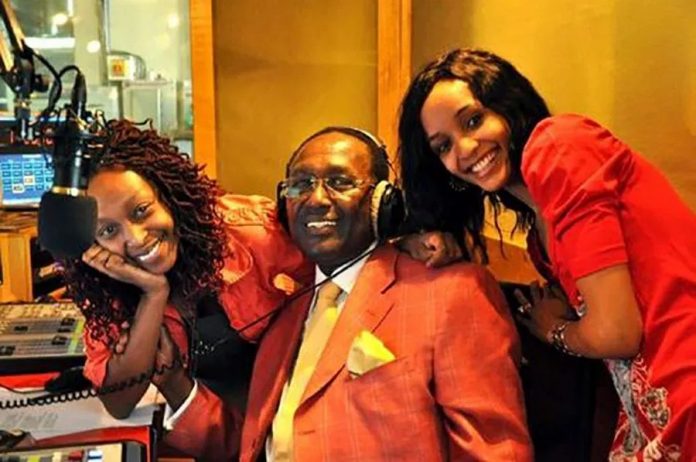 Deceased tycoon, Chris Kirubi, divorced his wife in 1991 and since then, he lived a single life until his demise.

While speaking in a past interview on KTN’s Person of Interest programme, Kirubi said that he divorced his wife after he realised that they had different personalities.

While he was an outgoing person, his wife was very conservative.

“I was outgoing. I wanted freedom. But my wife was conservative. People are born different, maybe we were not two of a kind.

“One has to be happy and enjoy it. It was too restrictive for me, going home at particular times.

“I now work until midnight and there are no questions asked,” Kirubi said.

Last year during an interview with comedian Churchill, Kirubi got the whole country talking after he said marriage is slavery.

He further said that most married men are not happy since their wives turn them into slaves.

“Marriage is enslavement and you have to be careful. You have to agree to go into slavery and into jail,” he said.

Kirubi and his ex-wife were blessed with two children, MaryAnne Musangi and Robert Kirubi.

MarryAnne is the Chief Executive Officer at Haco Industries while his son Robert works for DHL in Belgium.

Kirubi died yesterday at his home after a long battle with cancer.

Larry Madowo is such an Attention Seeker!!! See Photos