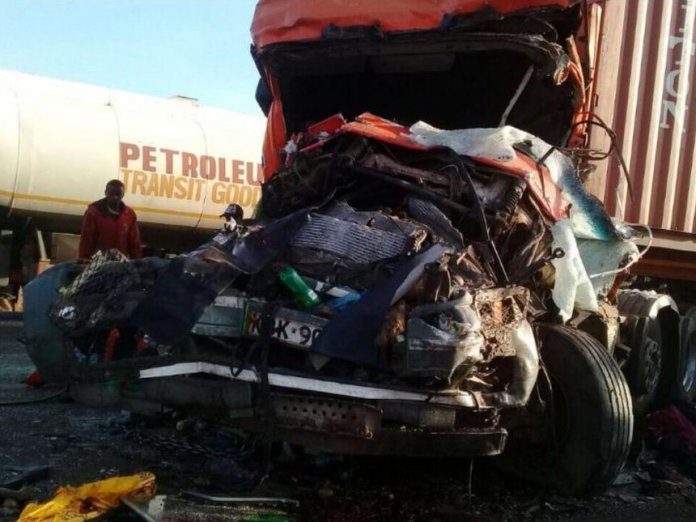 Over 34 people lost their lives on New Year’s eve after a bus belonging to Matunda bus company heading to Nairobi collided with a trailer that as headed to Eldoret.

The horrific accident happened at Migaa, some 10km from Salgaa.

21 people are aid to have survived the morning accident and are fighting for their lives at the Nakuru Level Five Hospital and Molo Sub-County Hospital.

”Our ambulance teams responded to the scene and evacuated 18 casualties to Molo and Nakuru hospitals. The accident involved a lorry and a bus. More rescue efforts continue,” Red Cross said in a tweet

The bus, reports indicate was over speeding and on the wrong lane.

Over 200 people have lost their lives to road accidents in the month of December alone. 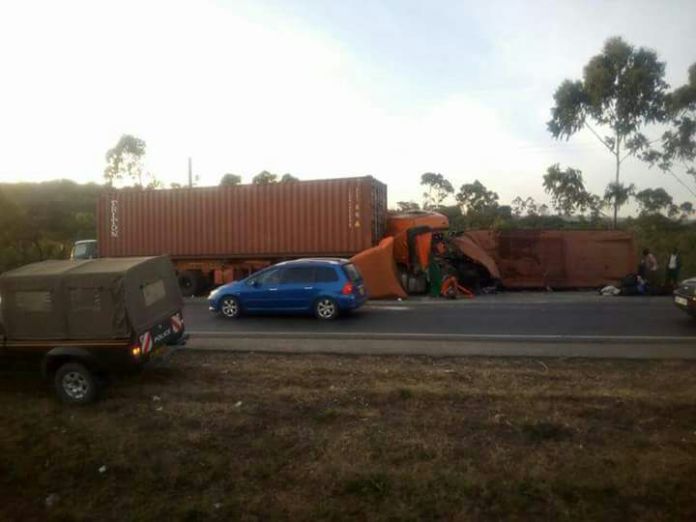 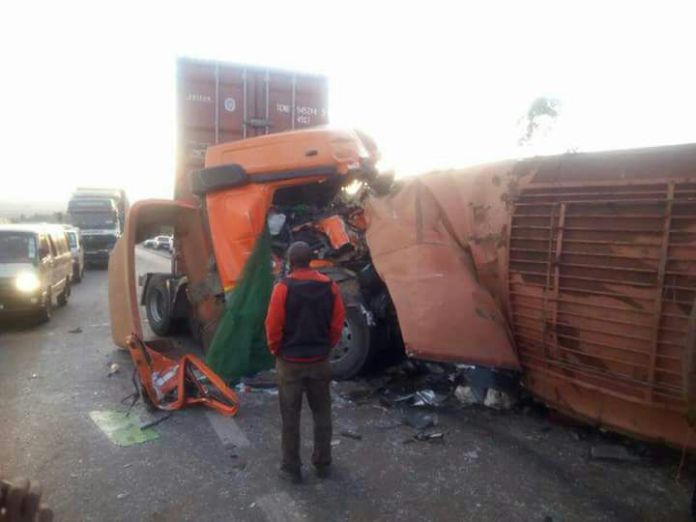